The Evolution of Steaming

Ways of treating forage has been evolving ever since the domestication of horses, especially with the necessity of working horses spending more time inside a stable than out at pasture.  All horse owners are aware that the unfavourable air quality within the stable environment can cause respiratory health issues, and in severe cases can effect quality of life. Dry hay is arguably the biggest source of allergens and irritants with even the best quality hay housing respirable particles. With forage being the main source of diet, horses are unable to escape these particles that float directly around their breathing zone. The result of prolonged exposure or a predisposed allergenic conditions will result in a compromised respiratory tract. The Haygain hay steamer was developed to offer the solution to this problem, here is how steaming has evolved. 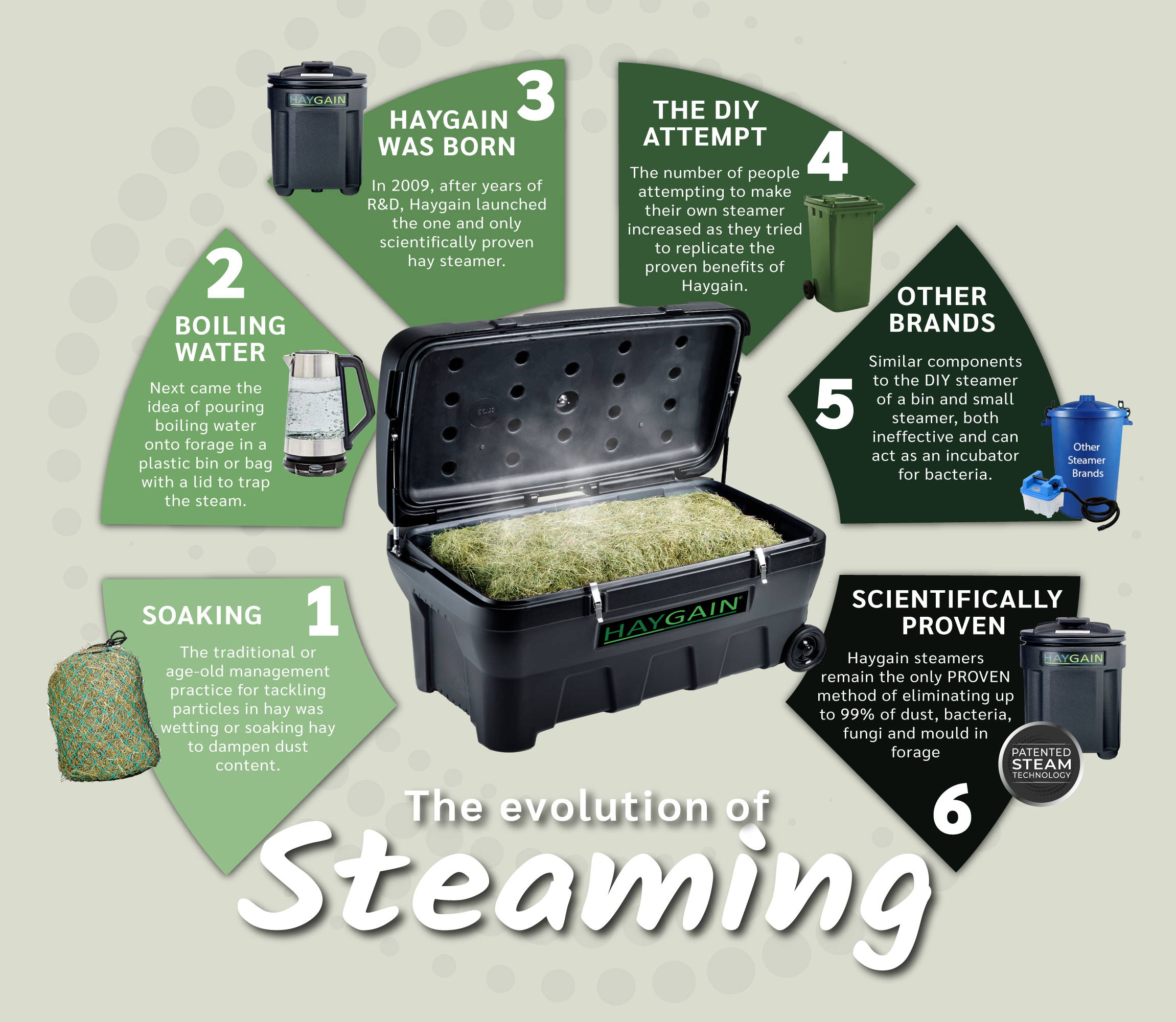 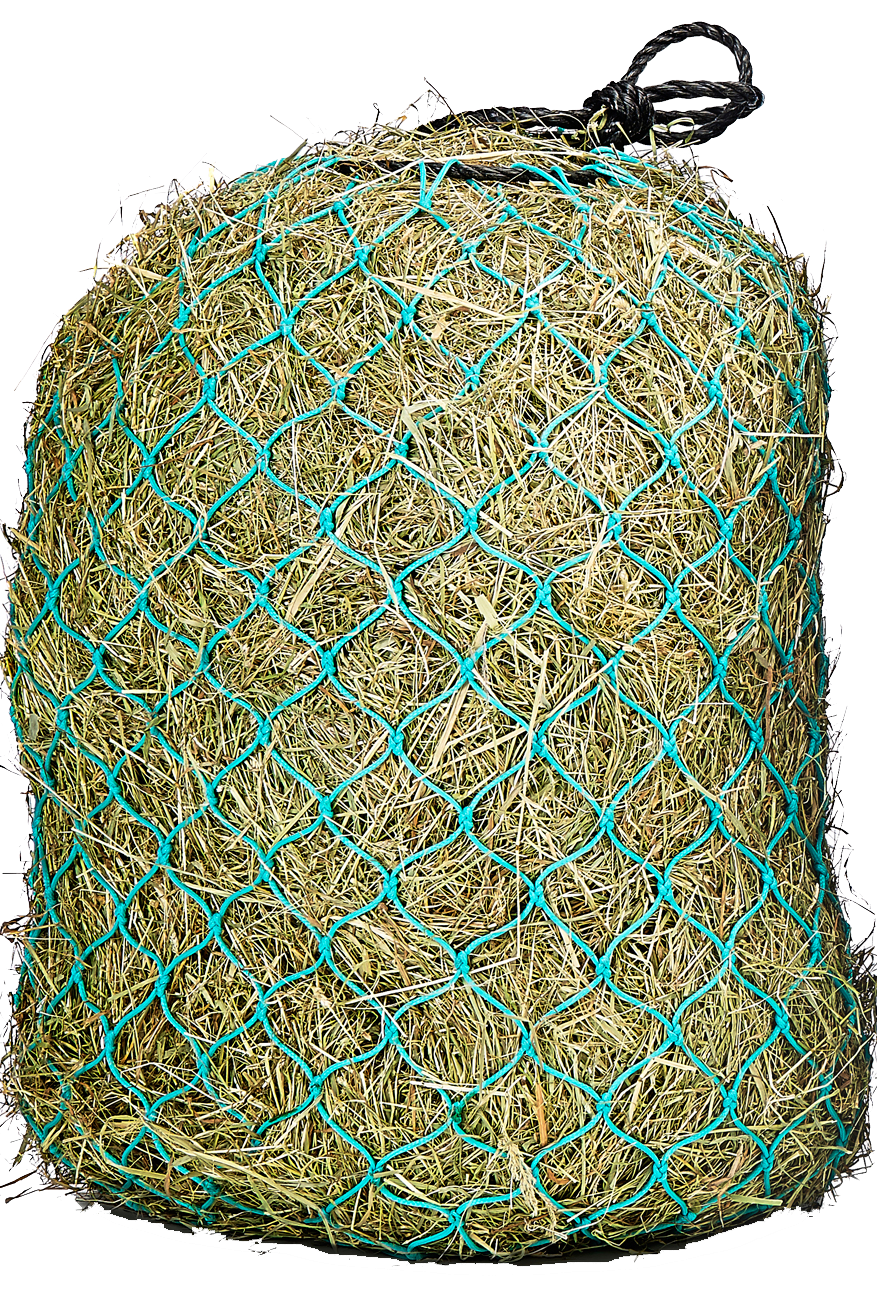 Dampening or soaking forage was the traditional and only way to try to prevent respirable particles or allergenic bacteria and moulds from becoming airborne and making it more likely for a horse to breathe in. Fully soaking can work and it has been shown that a 10 minute soak can reduce respirable dust by 90% (1). However, soaking DOES NOT kill the bacteria and a long soak can greatly increase this bacteria content (2,4). In addition to bacteria growth,  the brown post soak liquid that is thrown away after a prolonged soak is actually 9 times more polluting than raw sewage. Along with being a messy and time consuming job, several studies have found soaked hay is the least palatable choice for horses compared to dry hay, steamed hay and haylage.

In cases where soaking is necessary, for example to reduce calorific content or significantly reduce the soluble carbohydrates of forage, it is recommended to soak first (to leach the nutrients) then steam after (to clean the forage) (3). 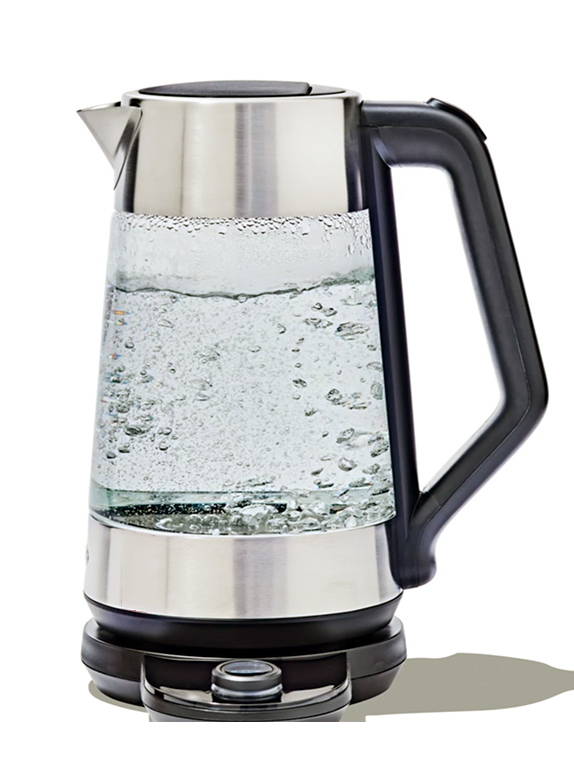 The idea of pouring boiling water directly onto the hay from the kettle seemed as though it may work, however, this can also create a breeding ground for bacteria and mould to thrive in once left to “steam”. The temperature quickly drops inside the container and you end up with a half-way house – it is not submersed in water fully enough to dampen the dust sufficiently but neither has it steamed the hay effectively. In 2009, following substantial research and development, Haygain were the first to bring to market a professional steamer with scientifically proven results. The Haygain hay steamer has three significant design features: The first is the patented and proven manifold spike system which was refined from years of product development by Haygain and Professor Moore-Colyer at the Royal Agricultural University, Cirencester. This unique component injects high temperature steam into the hay from the inside-out, so that the entire portion of hay is purified. The second unique feature is that the steam is produced by a powerful and efficient steam generator purposely designed and built for Haygain. The third feature is the thermally efficient, double skinned hay chest which ensures high temperatures of over 100oc are reached and maintained during the steam cycle. Numerous scientific studies have established that this method reduces respirable dust by up to 99% and kills bacteria, mould and yeast thereby improving the hygienic quality of the hay (2) 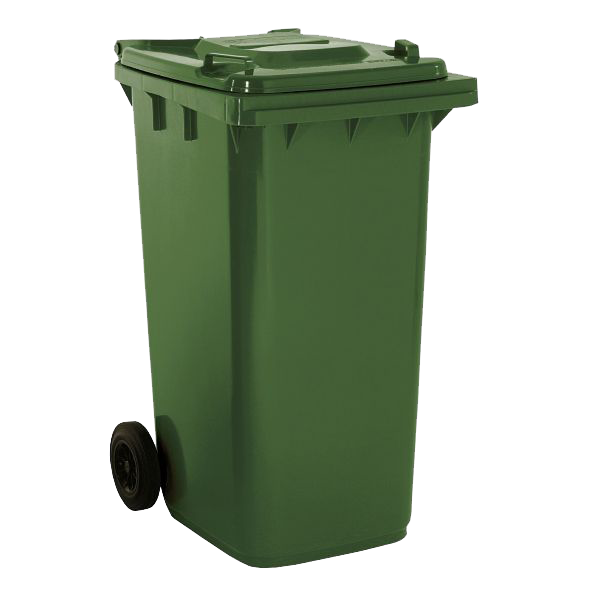 The DIY attempt of a hay steamer consists of a container, usually a standard wheelie bin, along with a wallpaper stripper. Sounds like a good idea on paper but the reality is a DIY steamer cannot be as effective or perform adequately enough to improve the hygienic quality of hay. Without a proven manifold spike system and purposely built steam generator, a DIY steamer will lack the ability to transfer the high temperature steam directly into the center of the hay. Wheelie bins and other similar containers are generally single skinned and not insulated so, even if the steam does reach the hay, any heat generated will be automatically lost through the walls, especially during the colder winter months. There is also a risk of the DIY steamer to act as an incubator and contaminate the hay even further - A Swiss Study found the microbial and bacterial contents and yeasts, increased sharply with increasing duration of soaking (4). 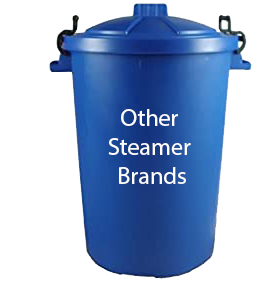 The popularity of feeding steamed hay has grown considerably since 2009. With hundreds of thousands of Haygain steamers being used globally, it has resulted in other companies attempting to recreate this must-have piece of equipment. These brands can be distinguished as offering a visually capable design at a lower price than the Haygain hay steamer however, these versions have similar characteristics to the DIY steamer - they do not offer a way of injecting steam into the center of the hay, are made of a single skinned non insulated bin and insufficient boiler and hose. Most importantly other brands, unlike Haygain, do not have years of proven research behind the design and the health benefits. There is, on the other hand, research that has shown using a non-insulated container without injecting steam into the hay failed to evenly steam the hay and did not reach sufficient temperatures. Owners of other brands of steamers and the DIY steamer may actually be making the hygienic quality of the hay worse because any wet and warm environment not only doesn't sufficiently reduce particles but it can act as an incubator for bacteria. 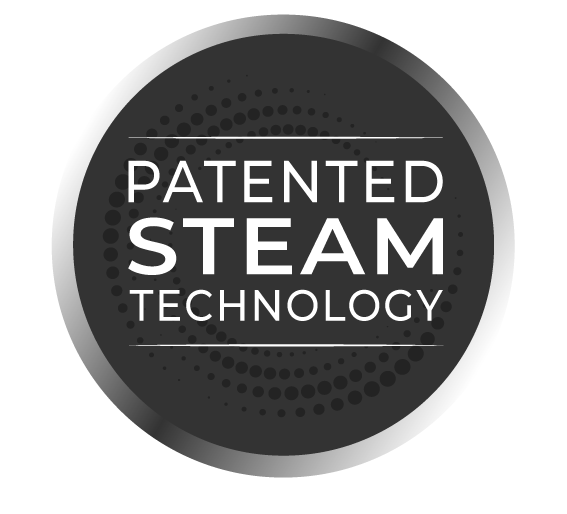 Haygain hay steamers remain the only SCIENTIFICALLY proven method of eliminating up to 99% of the respirable dust, bacteria, fungi and mould found in hay and haylage. Haygain steamers are used and recommended by veterinarians, scientists, trainers, riders and horse owners all over the world.

The Effect of Steaming and Soaking on the Respirable Particle, Bacteria, Mould, and Nutrient Content in Hay for Horses,

3. Moore-Colyer MJS, Lumbis K, Longland A, Harris P (2014) The Effect of Five Different Wetting Treatments on the Nutrient Content and Microbial Concentration in Hay for Horses. PLoS ONE 9(11): e114079. The Evolution of Steaming Charlotte Dujardin in Partnership With Haygain