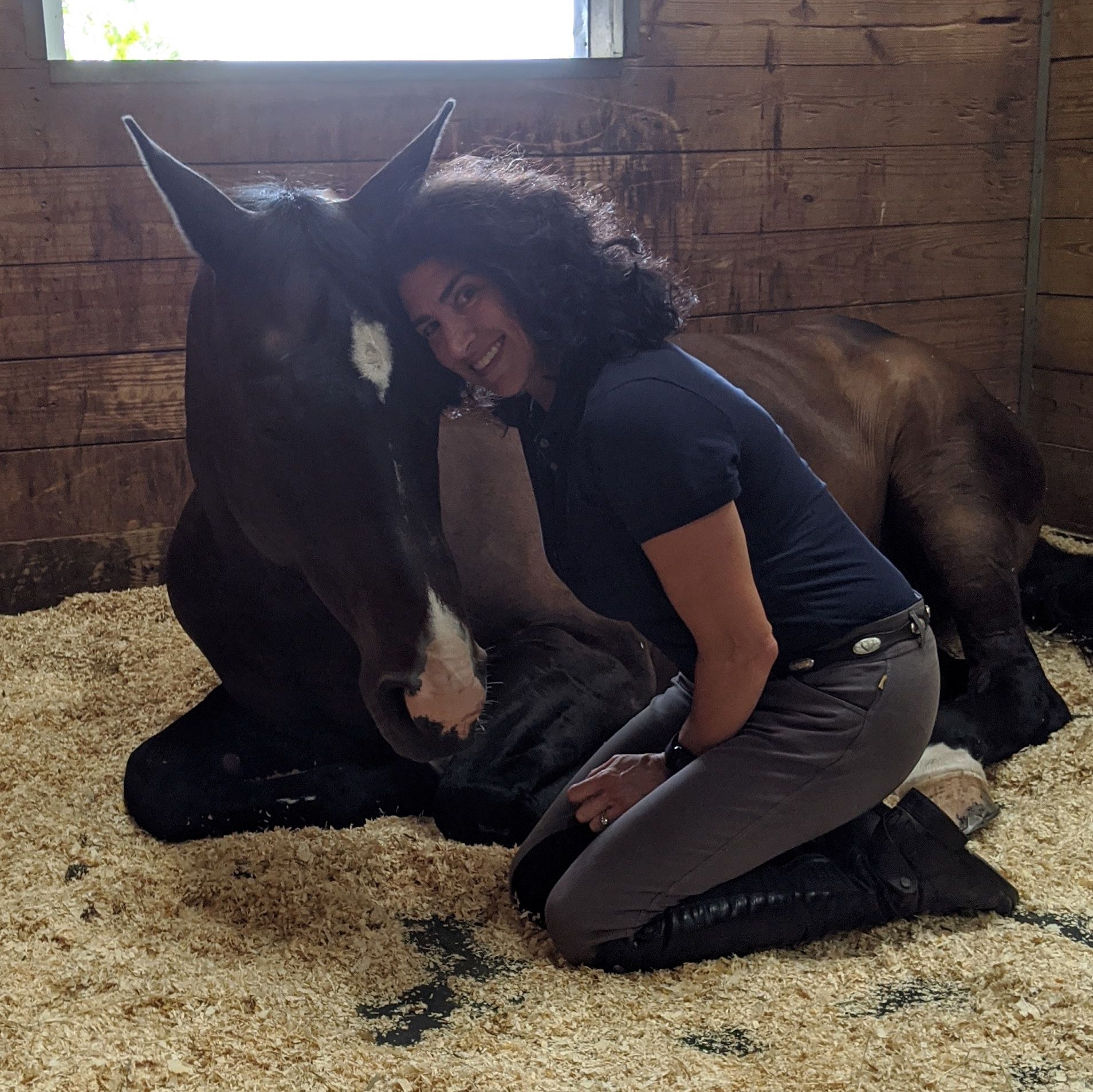 As the founder of the Burlington Capital International Omaha Horse Show, Lisa saw both quests fulfilled at the event's Barn Alley vendor area in the spring of 2019. One step onto the ComfortStall Orthopaedic Sealed Flooring in the Haygain booth revealed the physical benefits for horses at her small, private Far Hills Farm in Omaha. The financial benefits, however, didn't register until it was installed in eight 12' x 12' stalls a few months later.

"It's going to pay for itself in a year," Lisa estimates of a product that has a six-year warranty and a typical lifespan of 15 years.

After tracking shavings costs from January through April of this year, Lisa reports a 50 percent reduction. Thanks to a layer of proprietary orthopaedic foam, ComfortStall eliminates the need for shavings to cushion the horse's joints and support sleep and rest. Only enough bedding to absorb urine is required. Shavings use has dropped from 10 to 5 bags per stall. Lisa acknowledges it could probably be less if she wasn't "an old school horseman" for whom a traditional deeply-bedded stall just looks right. 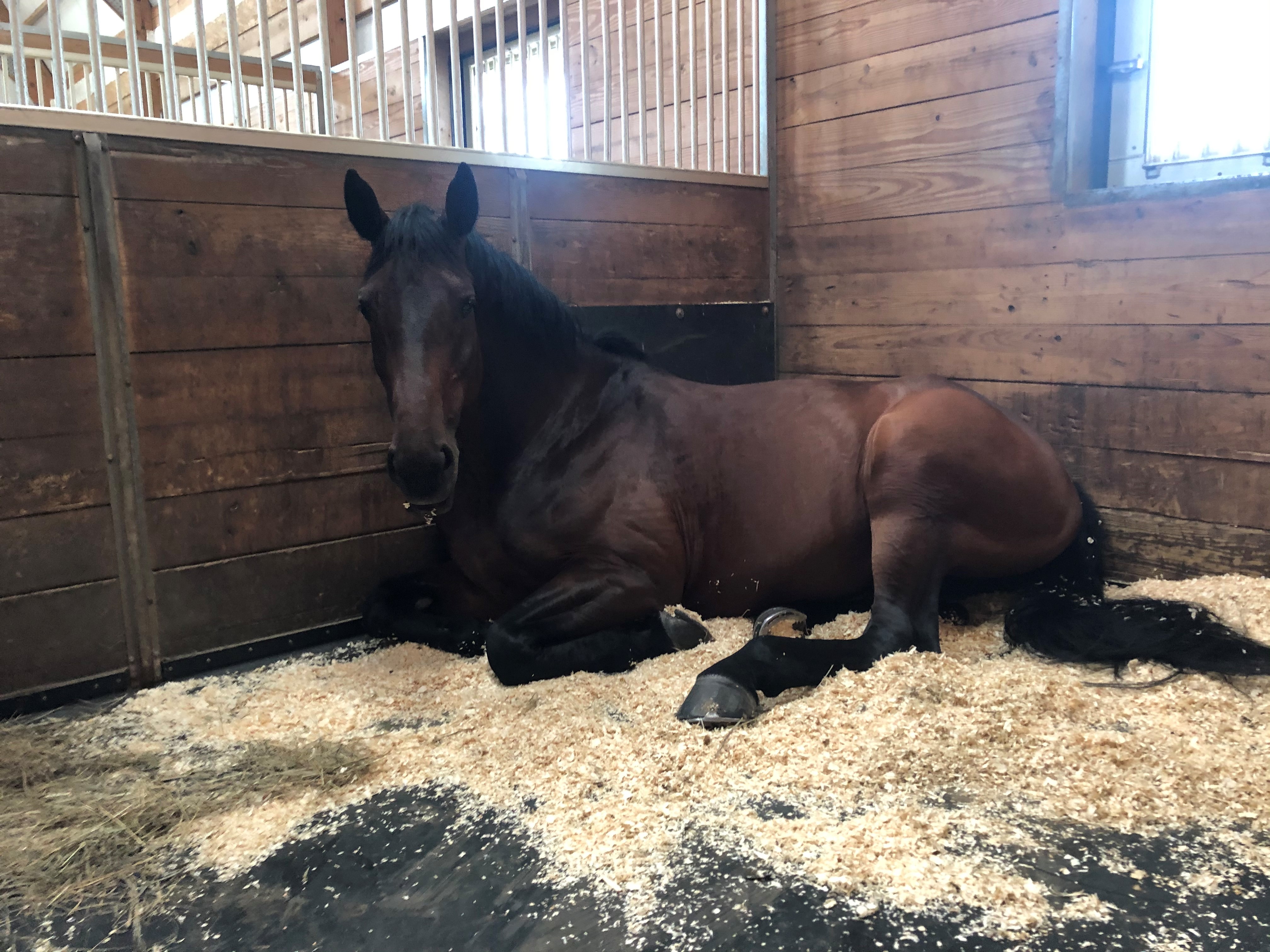 "It's going to pay for itself in a year," Lisa estimates of a product that has a six-year warranty and a typical lifespan of 15 years.

Lisa's figures don't include reductions in less tangible costs: like the labor of having to pull up 4' x 6' stall mats for thorough cleaning at least once a year. "There was no such thing as wall-to-wall flooring when we built our barn 12 years ago," she explains. "So, we had to pull up the mats, clean them and the area underneath them, use a bunch of lime and re-level the base. I didn't factor the cost of having my employees do that."

ComfortStall's therapeutic foam layer is covered with a durable rubber, one-piece top cover that is sealed to the stall walls with anchor strips. This prevents seepage of urine and other fluids through to the stall base, where they can accumulate and produce ammonia off-gasses that are bad for barn air quality and respiratory health -- horses' and people's.

It's less labor on a daily basis, too. "Cleaning stalls is way more efficient," says Far Hills Farm stable manager Shana Winkel. "The flooring is very easy to clean because it's smooth."

Lisa's horses probably don't care about costs and labor, but they do love the new flooring, Shana adds. They've become "power nappers" and hock sores that developed from lying on and rising from the old mats have gone away. 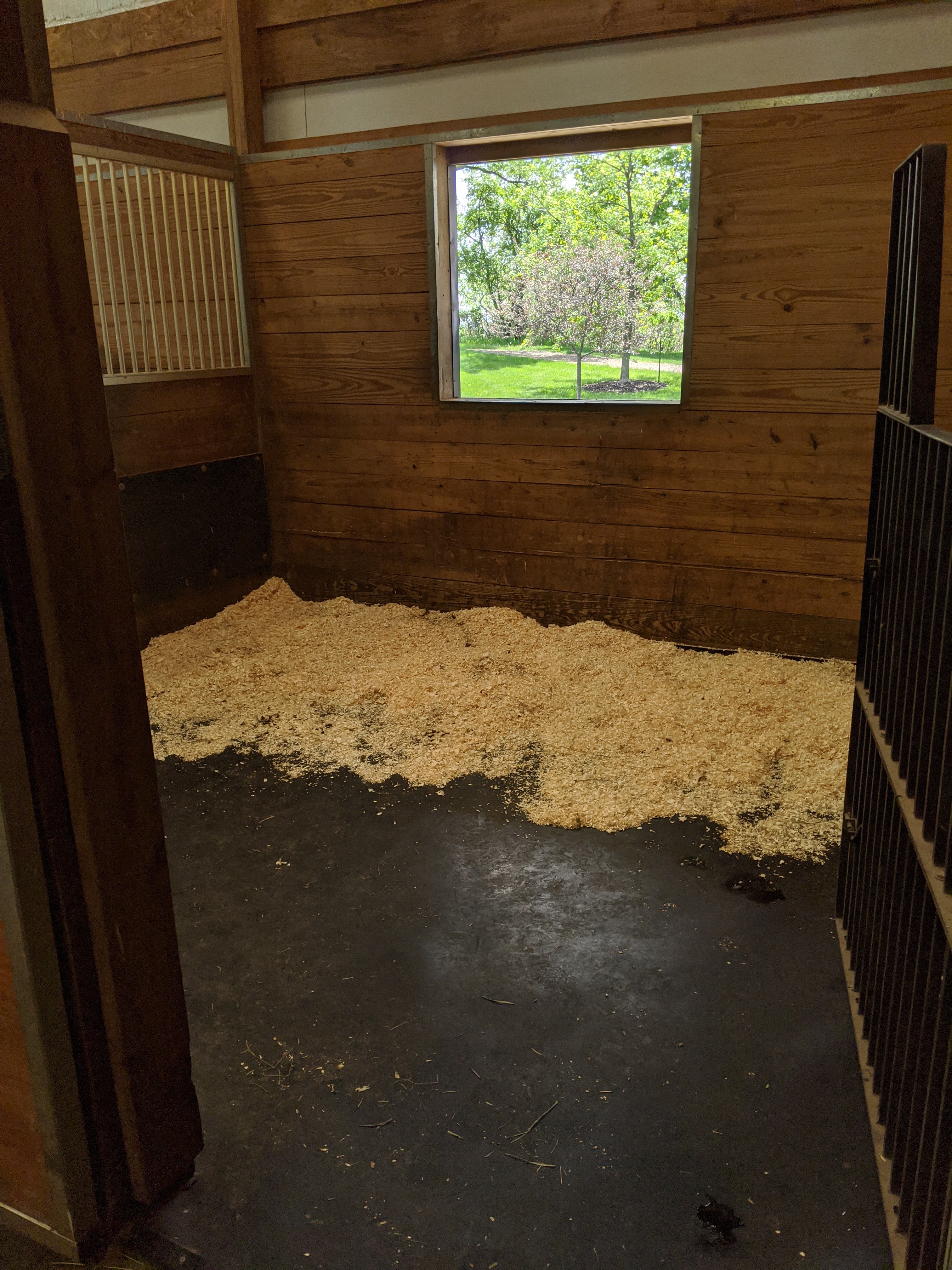 After convincing the International Equestrian Federation to bring the FEI World Cup™ Jumping and Dressage Finals far off the beaten path -- to Omaha -- in 2017, Lisa isn't fazed by big challenges. Finding the best stall flooring for her horses wasn't one of them. It was an easy decision that's already paying big dividends in her horse's well-being and the barn management bank account. 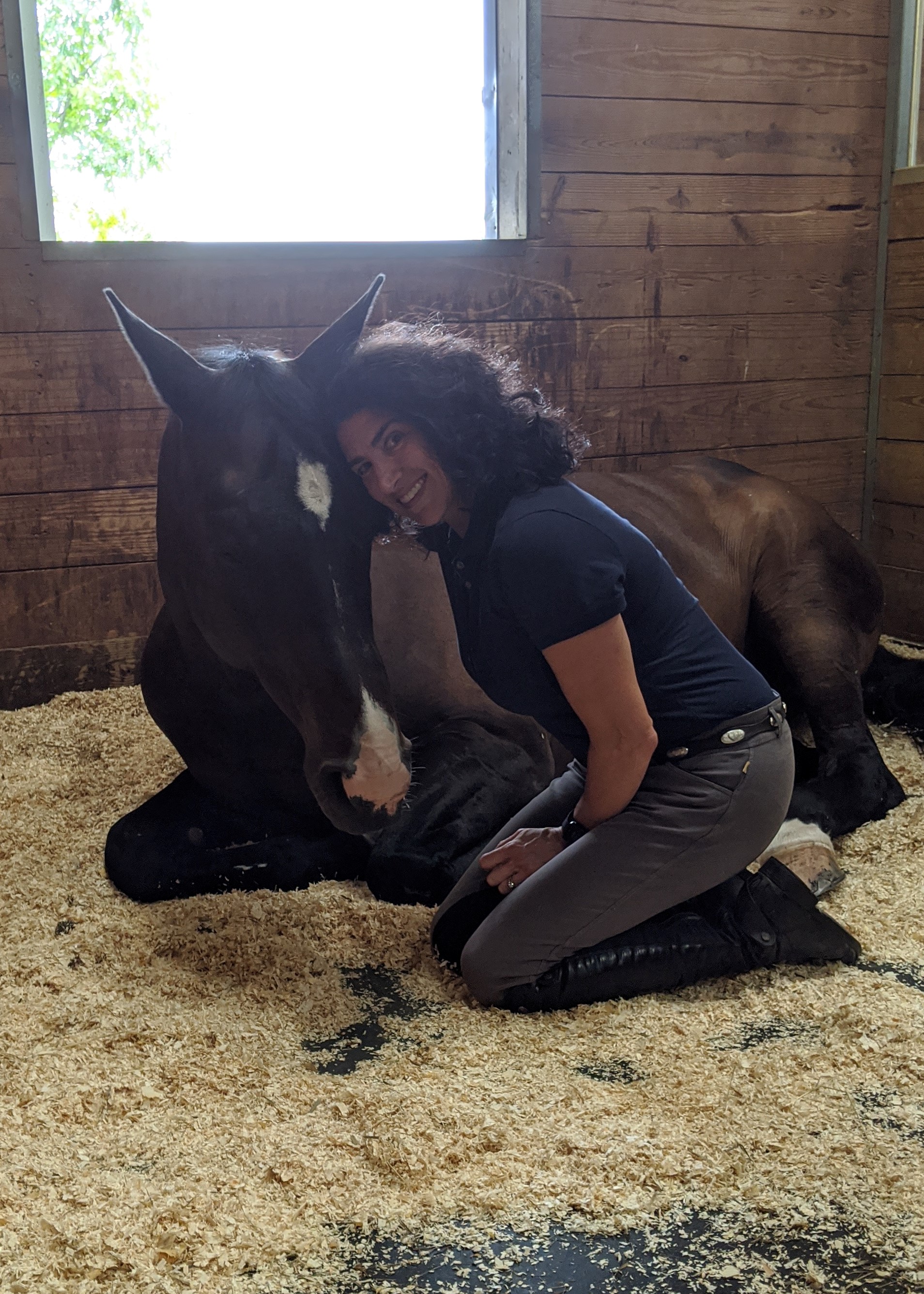 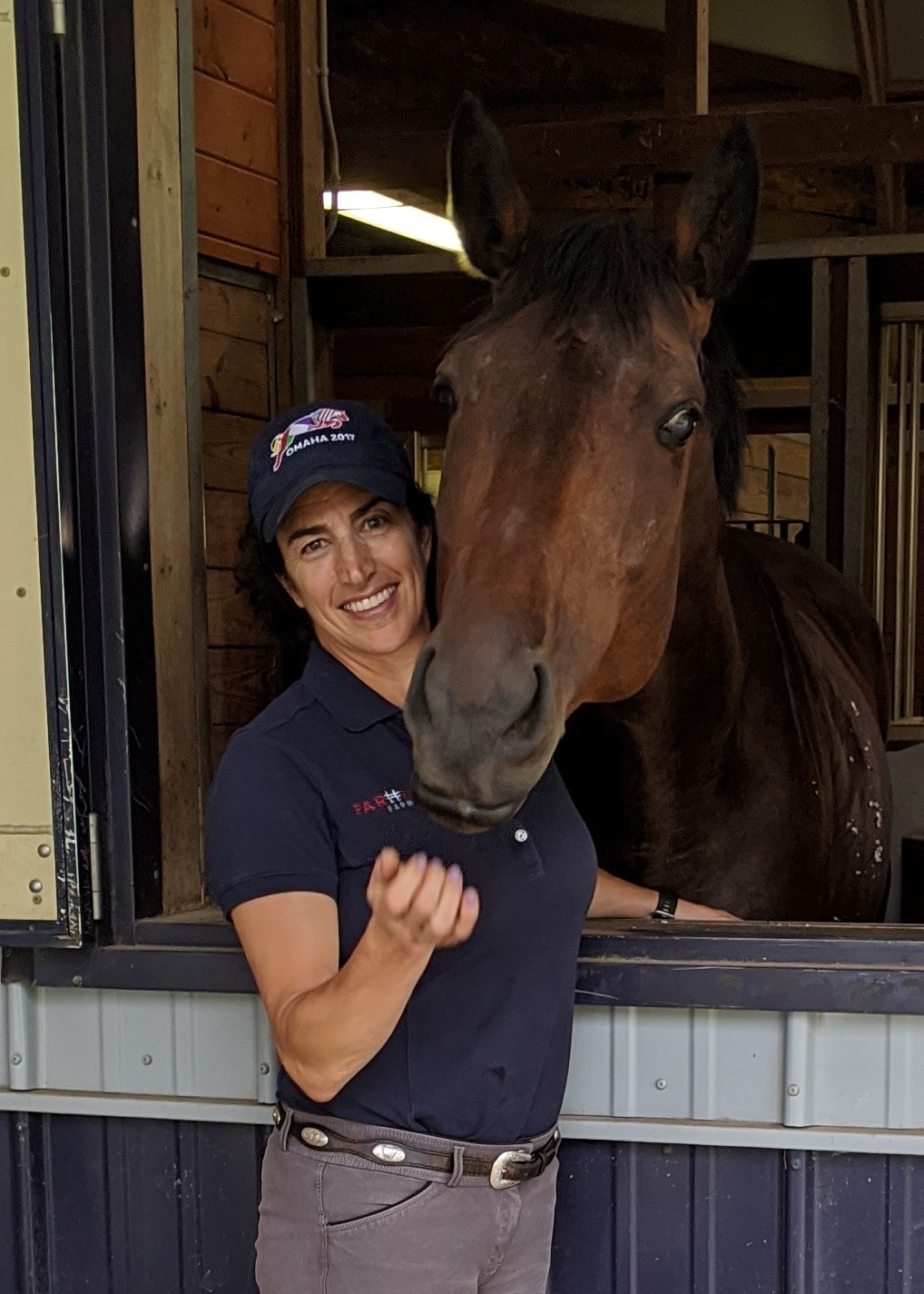 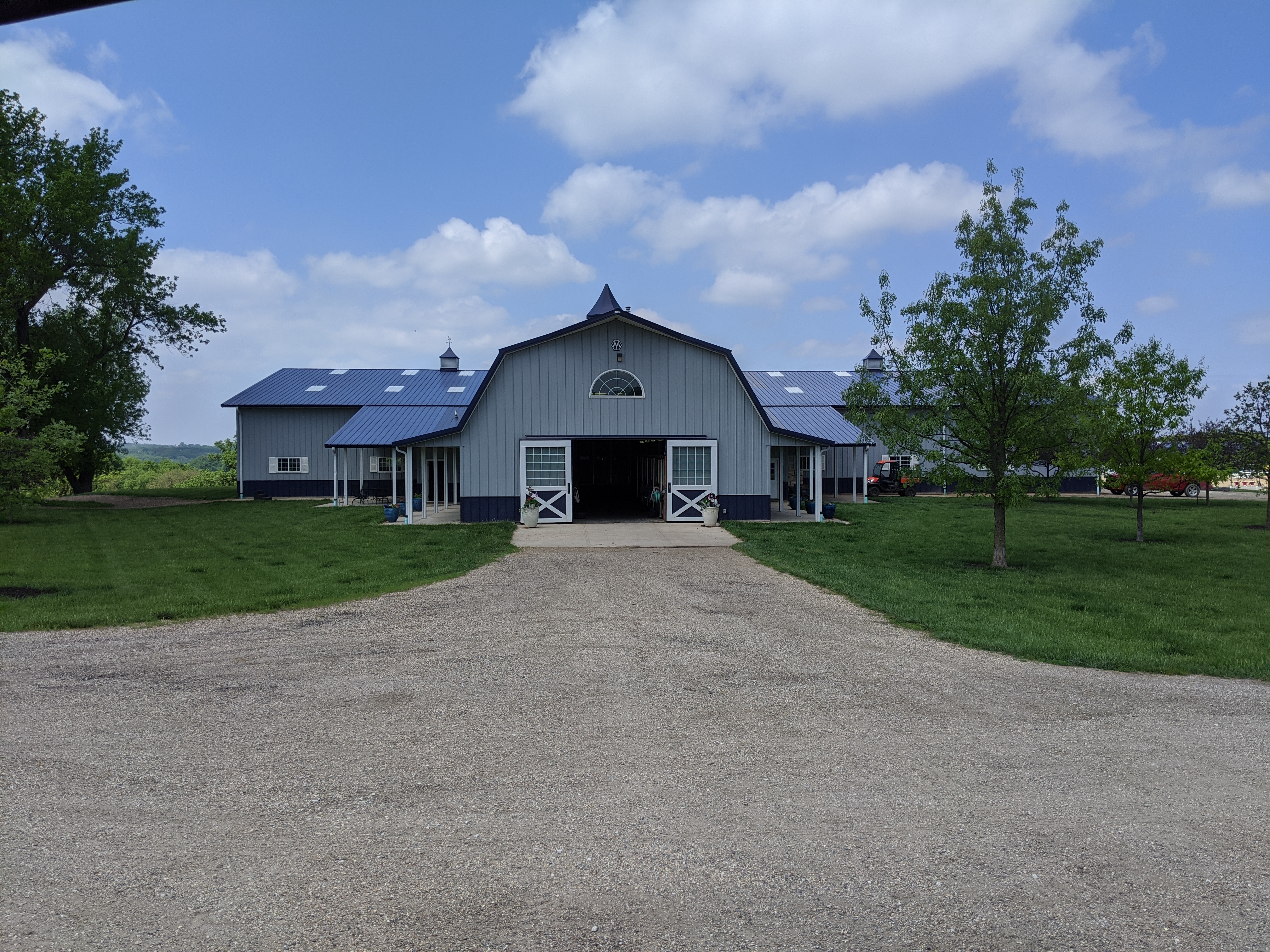 What are the benefits of ComfortStall?